To be a locally owned cooperative that is a leader in providing dependable service to our customers with a competitive advantage for energy and production.

To be a respected member of the community providing exceptional, dependable service and supply with modern facilities and equipment maintained by talented, well trained employees.  To be a profitable, competitive presence in agriculture that gives back to our customers and our community with pride, passion, foresight and commitment.

Farmers Union Oil Company of Sanish was established February 1, 1929 when 196 investors offered a total of $7,400 to start their new cooperative.  Could these investors have foreseen the creation of the Garrison Dam and a town called New Town? Over time the cooperative was known as Farmers Union Oil of New Town, Cenex of New Town and lastly United Prairie Cooperative.   The years have been kind to this cooperative as it has withstood much change and tremendous growth.  In its 86 year history only 10 General Managers have led the cooperative.

In October 2015, the Cooperative Owners of United Prairie Cooperative and Dakota Quality Grain Cooperative voted to consolidate their two Cooperatives.  On April 1, 2016 these two cooperatives began operating under the name United Quality Cooperative. 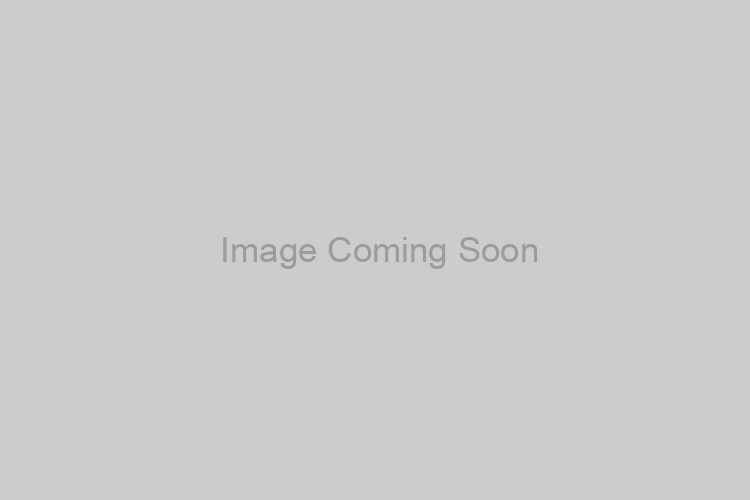